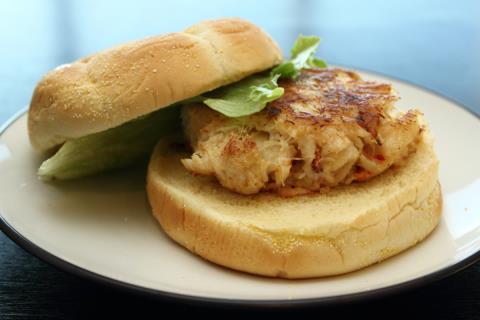 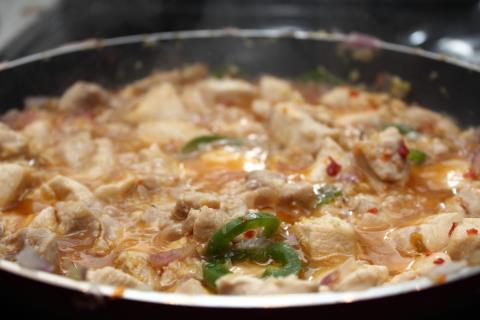 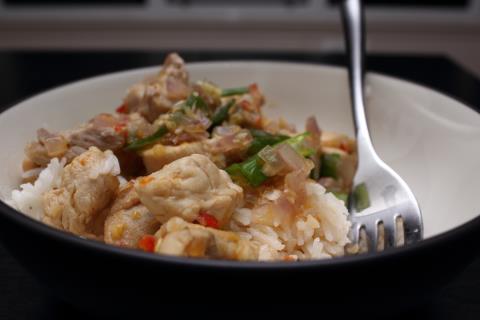 It took all of my self-restraint not to eat these in one day
September 25, 2012

[As always, click on the pictures below for larger versions. Note: after this week, I'll be breaking out each cooking project into its own post. This'll give me a chance to update more often and write more about each project. I'll include recipes and more pictures from the cooking process.]

So far I've only blogged about new food projects, but I've still been making my favorites again after writing about them. One of the best desserts I've made so far were the shortbread cookies from June. After buying some new tayberry jam at Pike Place Market, I decided to make these cookies again.

They turned out great again, and I made sure to freeze some so I wouldn't eat two dozen in a few days.

However, I've still been trying new recipes too. Amie (of hungrybeluga.com) hosted a little grill-out at her apartment this month, which gave me an opportunity to try a new recipe for crab burgers. This came from a great cookbook (which I got for my birthday) that focuses on using fresh ingredients from the Pacific Northwest region.

The recipe was pretty simple, consisting mainly of buttermilk and Dungeness crab. Even though the recipe calls for pan-frying the patties, I was hoping that I would be able to make them firm enough to grill. However, they didn't really stick together enough to cook that way. Luckily I only lost one before resorting to the stovetop.

The burgers turned out perfect when I cooked them in the pan. They ended up slightly sweet (characteristic of Dungeness crab) and very buttery. Served with fresh lettuce on a soft kaiser role, the burgers were delicious (though expensive). Definitely something I could see myself making for a special occasion.

Thanks to Amie, I recently got a great recipe for Lemongrass Chicken. I haven't cooked very many Asian dishes (besides the occasional stir fry with sauce from a bottle), so this recipe was a good introduction to authentic dishes. The flavor in the dish came from fish sauce (a typical ingredient in Asian cuisine), fresh lemongrass (finely minced), chopped garlic, and a jalapeño chile. The recipe also used rice wine and chile paste - two other common ingredients in Asian food.

I don't own a large wok unfortunately, so I had to make do with a skillet. I don't think it affected the overall flavor of the food, but it made frying a bit more difficult.

I also visited Fran's Chocolates, where my neighbor Erin was kind enough to try to expand my palate (still not entirely convinced that stuffing your mouth full of chocolate isn't the best way to get an accurate flavor profile). After being enlightened about the evils of Dutch process chocolate, I also left with some hot chocolate (and decided to get a port too for good measure).